I pride myself on being the type of person who’s not afraid of doing things on their own.  I’ve conquered my fear of eating alone, going to the movies alone, traveling alone, I’ve even gone to a bar solo. So, when I scored amazing seats to see my favorite singer, The Weeknd in concert, I was all kinds of happy. I Went To a Concert

The idea that going alone might be strange never crossed my mind until a friend said, “You’re going to a concert by yourself, Isn’t that weird”? I Went To a Concert

I could tell by the look of horror on her face that going solo to a concert was not something she was down with. Going places alone for a lot of people is hard. I remember the first time I went to a restaurant alone, I spent the first 30 minutes thinking everyone was staring at me. You know what I discovered? They’re not! seriously, no one cares. I Went To a Concert

Another thing I also quickly discovered is, people, no matter how hard we try not to be, are flaky by nature. You can spend your entire life waiting for someone to do things with you. Or you can get over the fear of doing things alone, and enjoy the thrill of living life on your own terms.

So, let’s get you over that fear and read all about why I Went To a Concert Alone and Here’s Why You Should Too 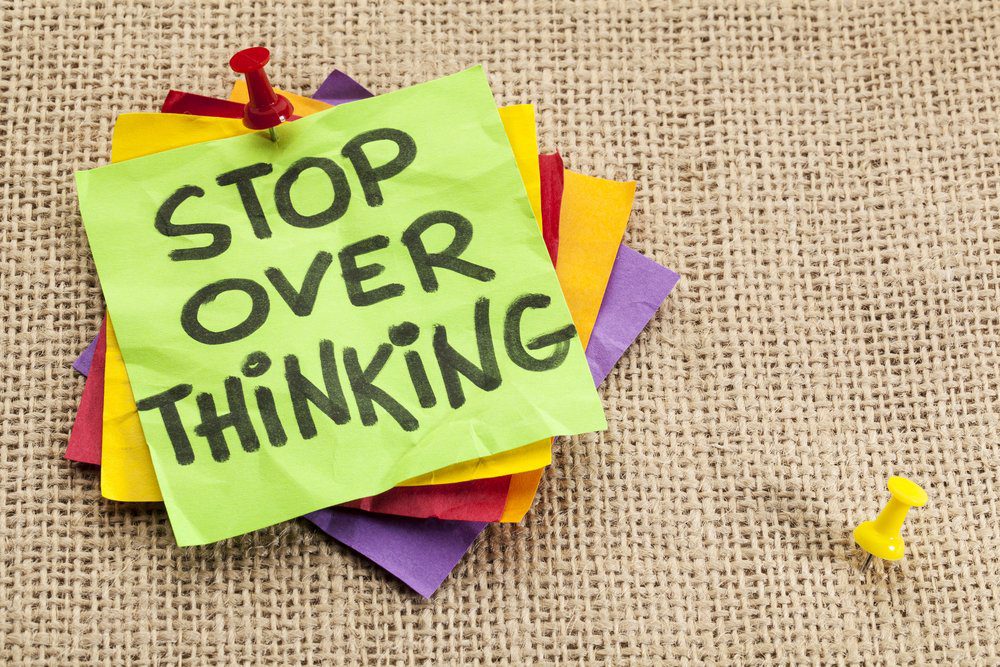 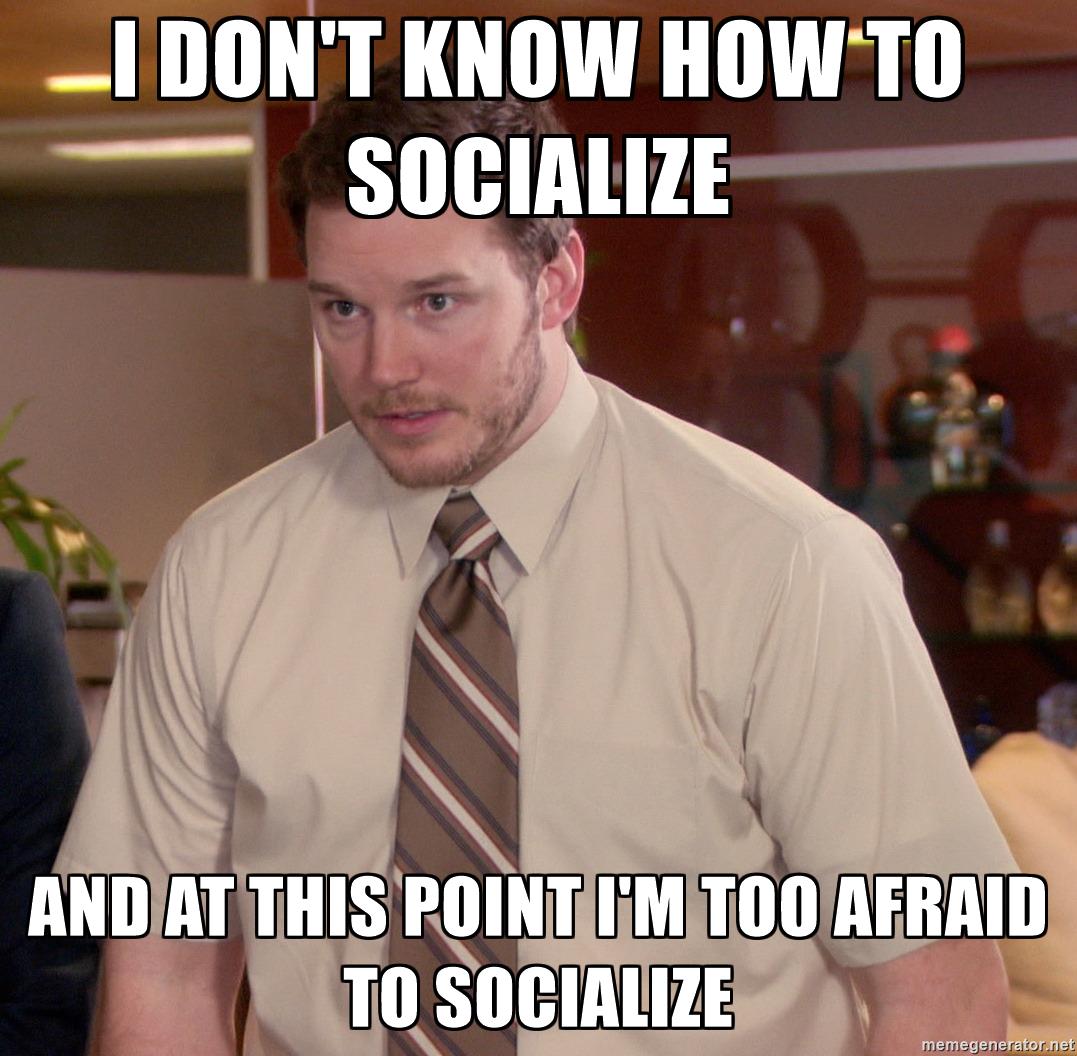 A concert is one of the easiest places to start a conversation because you already have something in common. You all like the same singer or band, so striking up a conversation is easy.  During my concert I chatted with people about overpriced beer ($14 for a beer was defiantly a conversation started), cool concert attire (I saw several shirts I just had to buy), favorite song (mine at the moment is Reminder, in case you were wondering) and in my case, where I was from. I ran into so many people who thought it was beyond cool that I had flown all the way to Houston for a concert. 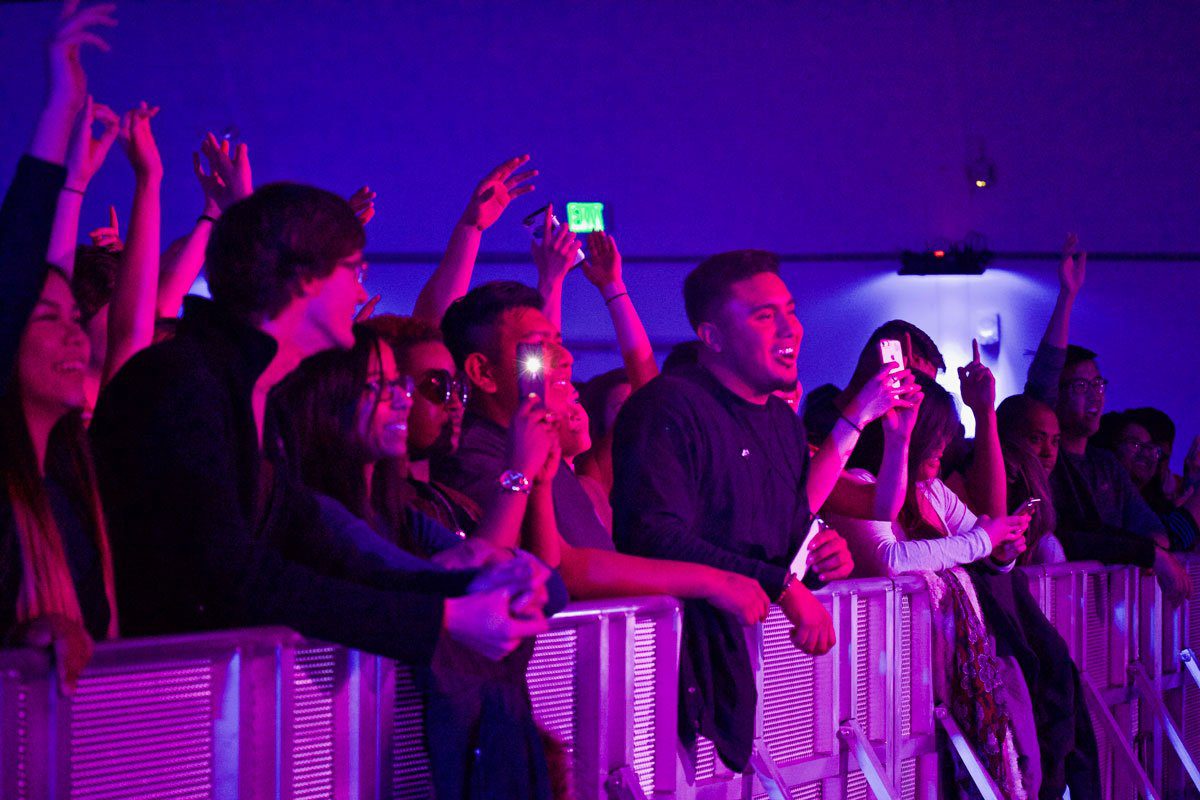 If it’s in your budget, opt for seats as close to the floor as possible. Not only will you be in the mix of everything, you will be among hardcore fans. These people will understand why coming to a concert alone is always a better option than not coming at all. In their eyes, you’re the super fan because not only did you drop major cash for your seats, you liked the band/singer enough to come alone. I Went To a Concert

Another perk of coming alone, you can usually score amazing seats for really cheap. Single seats are harder to sell. If you buy your tickets at the last minute you can usually get them for up to half off and the seats are typically better. I Went To a Concert

4. People Watch and Walk Around 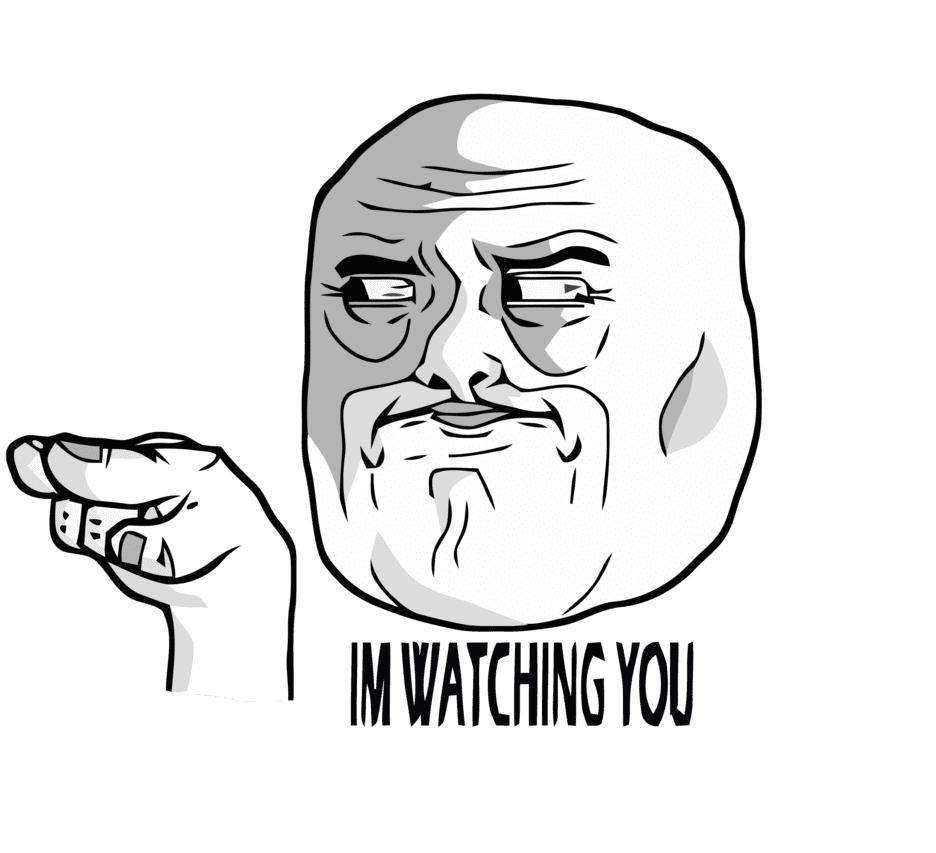 The hardest part of going to a concert alone is killing time before it starts. If your venue allows it, walk around and people watch. Depending on how early you get there, one loop around the venue is all it takes before it’s time to head to your seat. I Went To a Concert

If you still have some time to kill, check out the concert gear or grab a bite to eat. You can also use this time to take some pictures, update your Instagram, or Snapchat some of the crazy stuff you see. (it’s a concert with alcohol so trust me, you’re going to see some crazy!) 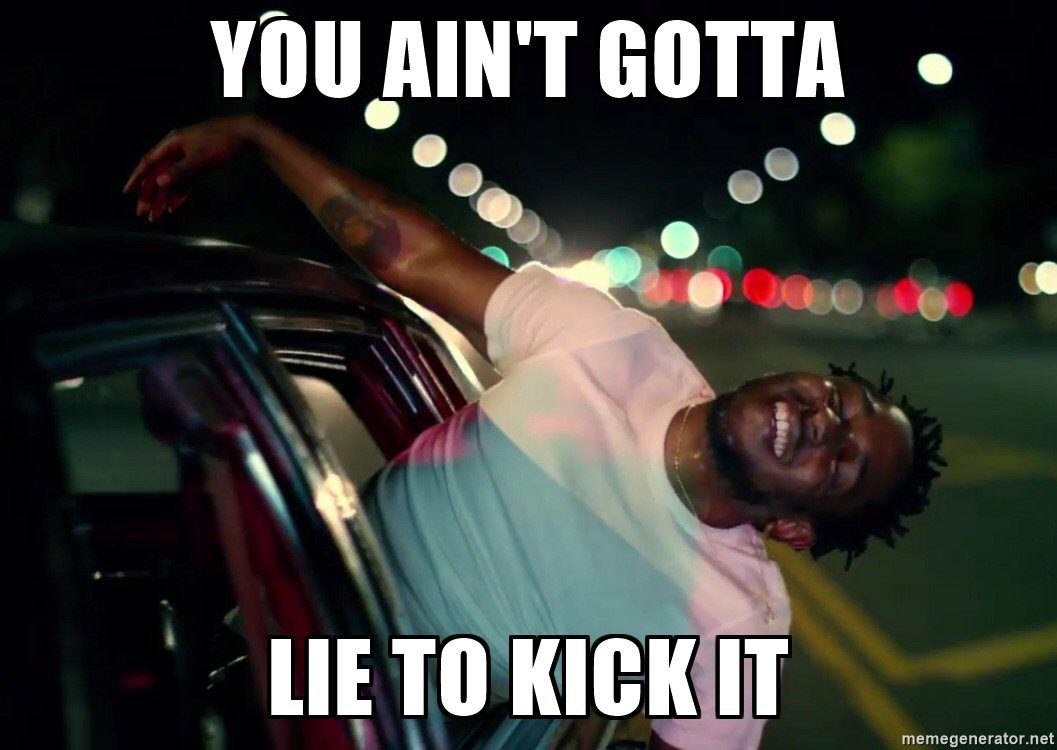 If you’re really self-conscious about being alone, make up a story. If someone happens to ask (which I can assure you they won’t),  just tell them you’re here with your friends but somehow managed to buy seats that were not together. It happens all the time, no one will question it.

Travel Question: How Do You Get Over The Fear of Traveling Alone?

24 HOURS IN HOUSTON: WHERE I STAYED, WHAT I ATE, WHAT I DID