With Christmas right around the corner, you probably have a lot going on! You’re shopping for gifts, planning Christmas dinner, and probably putting up a Christmas tree. Did you know Costco can help you with all of that, right down to the live Christmas tree?

One of the most popular questions asked during the holidays is Does Costco Sell Christmas Trees? If you’re looking for a Christmas tree and wondering the same you’ll be happy to know that yes, Costco does indeed sell Christmas Trees.

If you’re headed to Costco in search of a Christmas Tree this holiday season, you’ll have a lot to choose from. Costco sells both live Christmas trees and artificial Christmas trees at select Costco locations. Sizes vary from location to location but you can find everything from tabletop trees to beautiful Costco 9 ft Christmas trees.

If space is an issue but you still want a Christmas Tree, consider a Pop Up Christmas Tree. Pop Up trees are perfect for small spaces because they fold down when they are no longer needed and can be easily stored. They come in a variety of sizes are Costco does sell pop up trees during the Holidays. 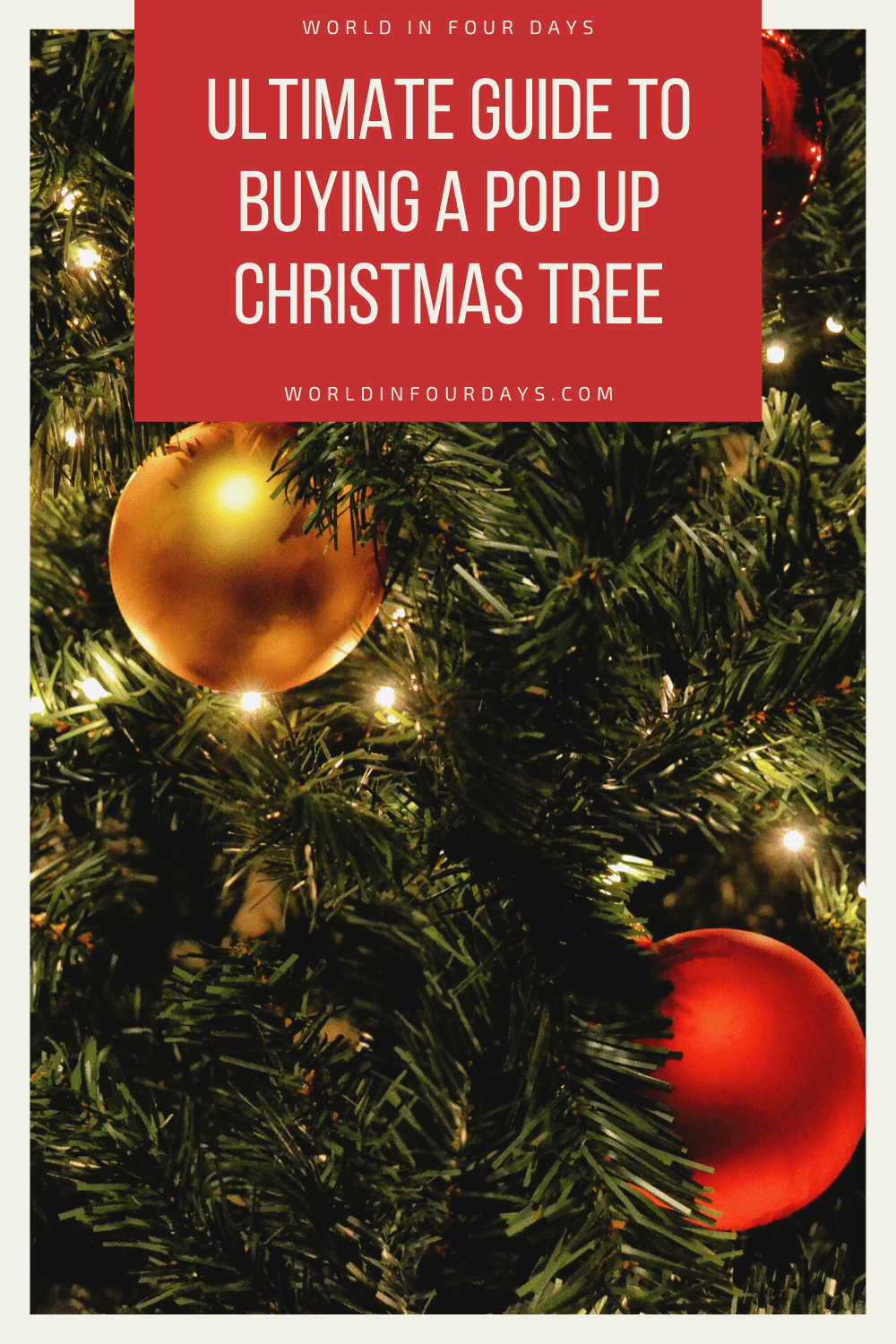 How much are Christmas trees at Costco?

How Much Are Artificial Christmas Trees at Costco?

Is Costco Open On Christmas Eve or Christmas Day?

You can typically find live Costco Christmas Trees in the Bay Area, the Northwest, Southwest, Northeast, Southeast, and Midwest. Individual stores in each location are going to vary. Some stores get them every year while other stores might get them one year but not the next. Calling the Costco location nearest you starting in mid-November is a good idea.

What Type Of Christmas Trees Does Costco Sell?

Do I have to be A Member To Buy A Christmas Tree At Costco?

While technically you don’t have to be a member thanks to the Costco Cash Card, there are so many perks to joining, the membership will pay for itself after a few visits. Costco has top-notch customer service and a generous return policy and your Costco Membership is 100% refundable at any point during the year if you are not happy so, you have nothing to lose by trying them out.

One thing to keep in mind about Costco and paying because I have seen a few people ask does Costco takes American Express? They used to but they don’t anymore. Costco accepts all Visa cards, as well as cash, checks, debit/ATM, EBT, and Costco Shop Cards butt no American Express or MasterCard so plan accordingly.

Hopefully, this post “Does Costco Sell Christmas Trees” was able to answer all of your questions. If so, please support this blog by sharing it with a friend or pinning it on Pinterest for others to find.

Guide to Buying a Pop Up Christmas Tree | Pop Up Tree

25 of The Best Ugly Christmas Sweaters For Family Photos

Creative Gift Ideas – How To Spray Paint A Gumball Machine

Searching For New Music? Here’s What I Had On Repeat In 2020