“This post is sponsored by Everywhere Agency on behalf of Macy’s; however, all thoughts and opinions expressed are my own.“ Family Holiday Traditions

For me, Thanksgiving doesn’t start the moment we all sit down at the table, say grace, and dig into the turkey. It begins at 9 a.m. when the Macy’s Thanksgiving Day Parade comes on and is one of our family holiday traditions

The first Macy’s Day Parade took place way back in 1924. But ever since its radio broadcast in 1932, families have been waking up on Thanksgiving morning to get cozy around the radio, which eventually became the television set. Today, that tradition continues, and families all across America look forward to seeing what amazing performances Macy’s will pull out this year. Family Holiday Traditions 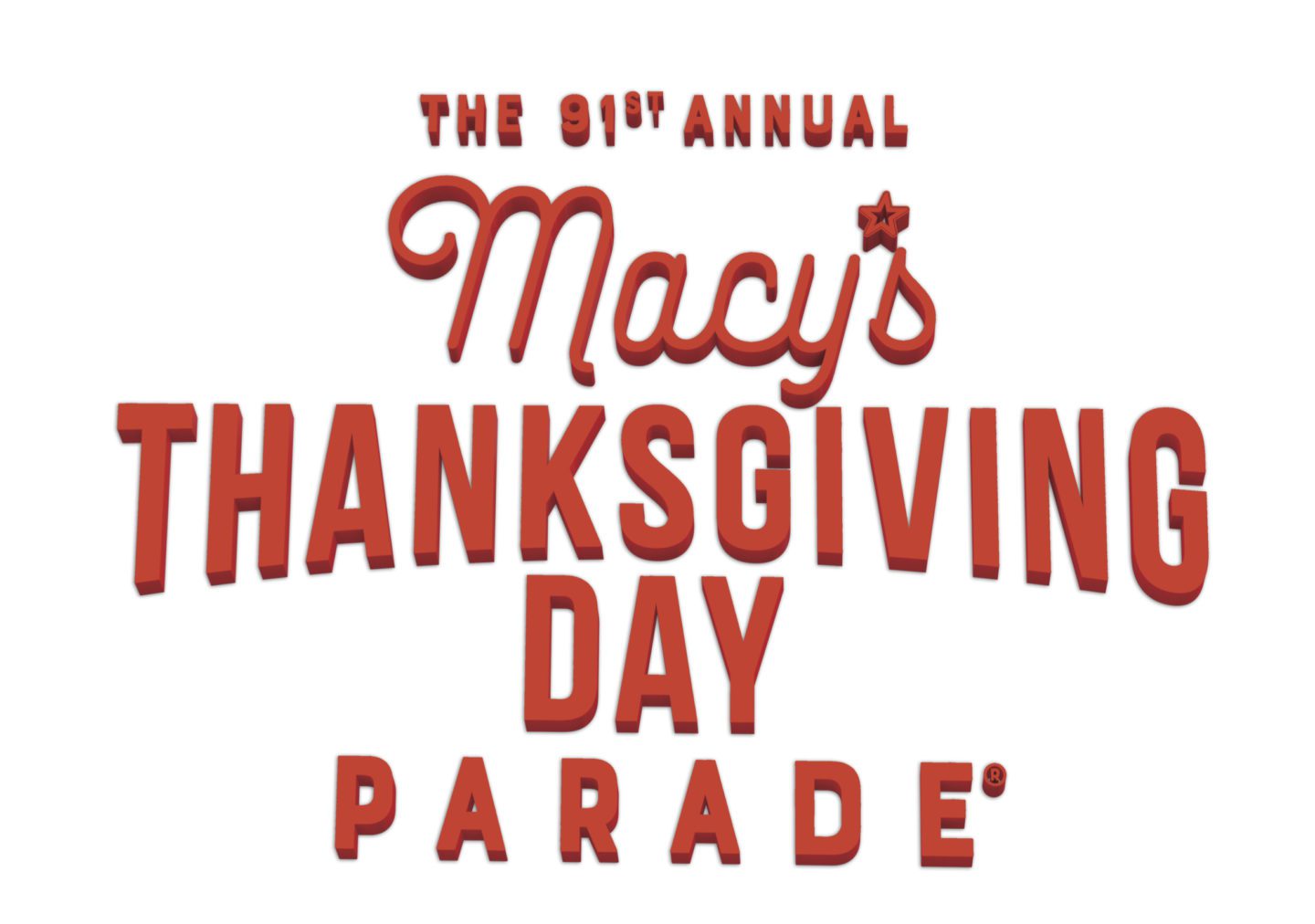 I remember the first time I watched the Macy’s Thanksgiving Day Parade. I was only a child, but it made such an impression that it ended up becoming a part of my family tradition. I remember being mesmerized by the performers, and those bloated balloons that hovered across the streets of New York City. Since those days, I’ve gotten a little older, wiser, and have a kid of my own, who looks forward to the classic and the new balloons that they add each year. Between you and me, I can’t wait to see what new balloons they’ll add this year! It’s like they get more and more creative each year! Family Holiday Traditions

The Macy’s Thanksgiving Day Parade will be held on November 23rd, at 9 a.m. ET, and you can be sure that the giant balloons and street performers will be better than ever! What I’m looking forward to this year is the brand-new opening, which will include an all-star ensemble cast of pop, stage, and television icons. I just can’t wait to see everyone doing their little song and dance during the Dancin’ in The Street event!

I just love sitting on the couch with Reese watching the parade and sipping hot chocolate. It gives us a chance to bond in ways we rarely get to do during the week because of school and long hours at work. But family time is very important and if I’m being honest, it’s what Thanksgiving is all about. During the first hour of the parade, we’ll get to celebrate Christmas a little early to this year with Gwen Stefani, who’ll perform White Christmas at the ice rink in Bryant Park. Family Holiday Traditions

Of course, the ending is always something I look forward to because that’s when the big man himself, Santa Claus, makes a special appearance. And you know what that means? The holiday season is officially here, finally! I’ve been waiting all year long for the most festive season of the year. But first I have to check on the turkey. It’s been baking in the oven this whole time. But if you want more information about the Parade lineup, visit: https://www.macys.com/social/parade/.

Pull Off A Great Holiday Party With These Party Planning Tip

How to Plan the Perfect Friendsgiving

Season Your Holidays With Kikkoman® and This Holiday Recipe