If you have a kiddo who loves to ready today, National Read Across America Day is their day! If you’re looking for a few good books for their collection, check out a few of Reese’s favorite reads.

Does anyone else have a kid who always has their face in a book? I remember when she was in public school (before we started homeschooling) I would get notices home all the time. Not because she was talking too much, but because she was always reading when she should be doing something else. 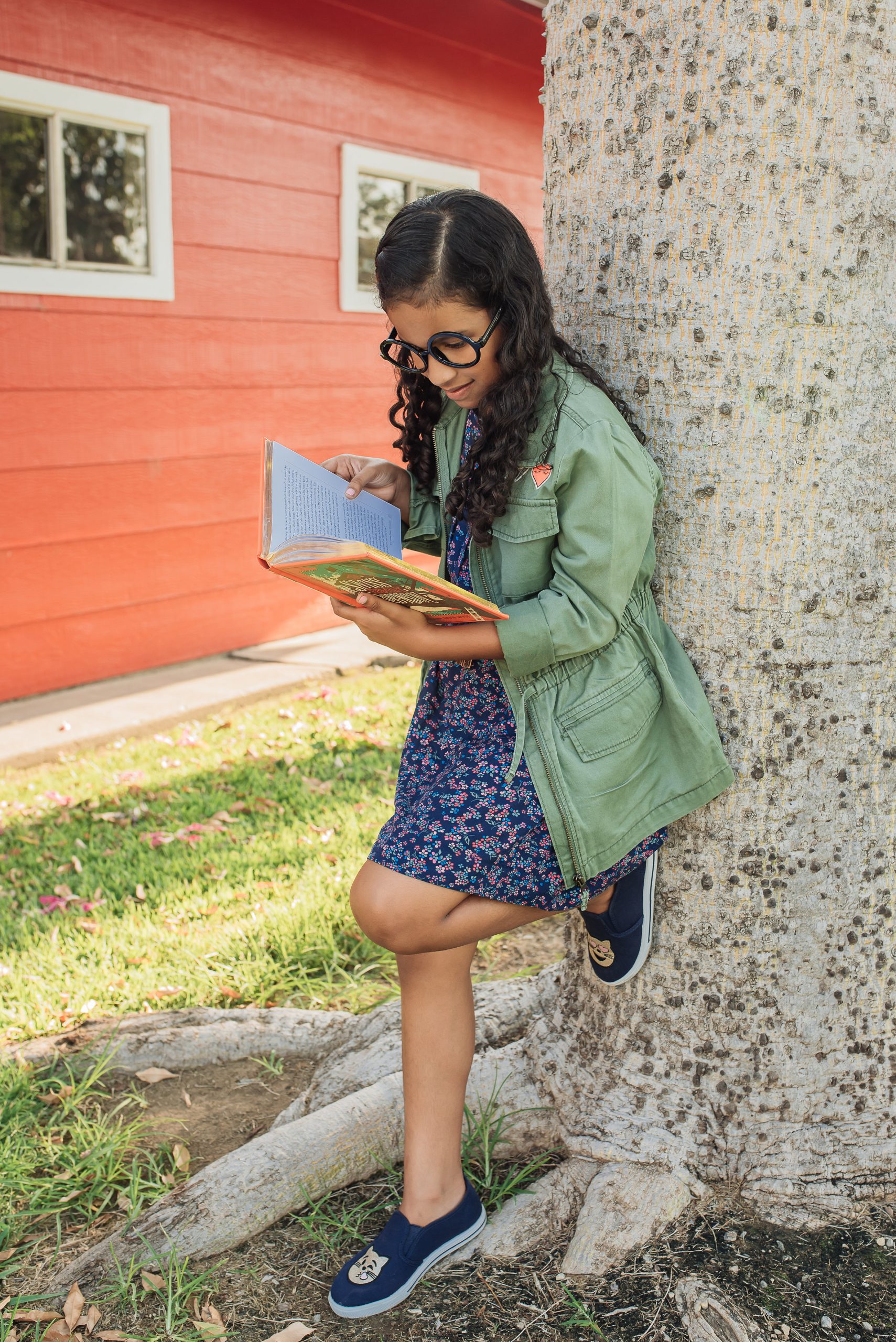 If you have a kiddo who loves to read then today National Read Across America Day is their day. Encourage them to spend the day reading books from their favorite authors and cuddle up and join them. If your tweens are looking for a few new books to read, here are two books Reese recently finished that she loved. Head to your local library, Barnes & Noble, or download an audiobook from Audible and surprise them with a new book today!

One of Us Is Lying
The Breakfast Club meets Pretty Little Liars. One of Us Is Lying is the story of what happens when five strangers walk into detention and only four walk out alive. Everyone is a suspect, and everyone has something to hide.

The Book Thief
Liesel Meminger is a foster girl living outside of Munich, who scratches out a meager existence for herself by stealing when she encounters something she can’t resist–books. With the help of her accordion-playing foster father, she learns to read and shares her stolen books with her neighbors during bombing raids as well as with the Jewish man hidden in her basement.

The Life I’m In
The powerful and long-anticipated companion to The Skin I’m In, Sharon Flake’s bestselling modern classic, presents the unflinching story of Char, a young woman trapped in the underworld of human trafficking.

The Black Kids
Ashley Bennett and her friends are living the charmed life. It’s the end of senior year and they’re spending more time at the beach than in the classroom. They can already feel the sunny days and endless possibilities of summer. Everything changes one afternoon in April when four LAPD officers are acquitted after beating a black man named Rodney King half to death. Suddenly, Ashley’s not just one of the girls. She’s one of the black kids. As violent protests engulf LA and the city burns, Ashley tries to continue on as if life were normal. Even as her self-destructive sister gets dangerously involved in the riots. Even as the model black family façade her wealthy and prominent parents have built starts to crumble. Even as her best friends help spread a rumor that could completely derail the future of her classmate and fellow black kid, LaShawn Johnson.

The True Confessions of Charlotte Doyle
Thirteen-year-old Charlotte Doyle is excited to return home from her school in England to her family in Rhode Island in the summer of 1832. But when the two families she was supposed to travel with mysteriously cancel their trips, Charlotte finds herself the lone passenger on a long sea voyage with a cruel captain and a mutinous crew. Worse yet, soon after stepping aboard the ship, she becomes enmeshed in a conflict between them! What begins as an eagerly anticipated ocean crossing turns into a harrowing journey, where Charlotte gains a villainous enemy… and is put on trial for murder!

Raised Bed Gardens 101 – Learning About the Easy Way to Garden

7 Lesser Known Places in the U.S. Where Kids Can Learn About Race