This masterpiece showcases the greatest and more important archaeological discoveries in modern history and for the first time in history, the 30 years old Terracotta Army will be put on display in the United States. This is a rare collection of man’s ingenuity as 10 life-size clay warriors that were found at the burial ground of the First Emperor Qin Shihuangdi of China would be displayed at the exhibition. 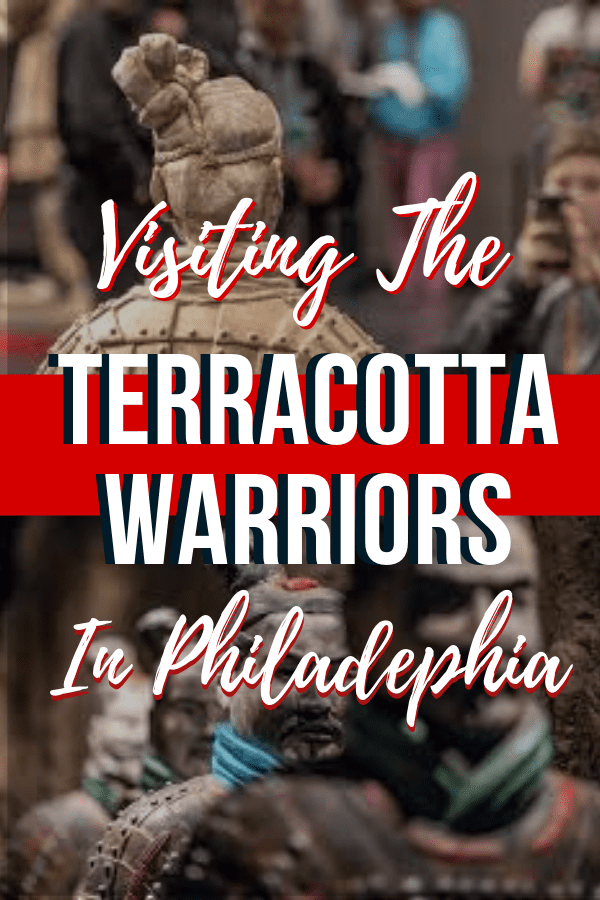 These amazing architectural masterpieces will be displayed alongside other important artifacts that were sent in from China for a limited showing. This exhibition is the brainchild of The Franklin Institute alongside the Pacific Science Center in Seattle. It was put together by a team of science and exhibit experts in an effort to educate the modern generations of the ingenuity of past generations. at The

The exhibition is led by Larry Dubinsky who is an expert in terracotta excavations and has traveled to China to explore the burial site and connect with China officials thus enhancing his knowledge of the country. Terracotta Warriors at The Franklin Institute A Look At The Exhibits

The exhibition will involve the display of the ten terracotta figures in different forms relating to what they represent. A general, an armored officer, a kneeling archer, a standing archer, an armored soldier, a cavalryman, a saddled horse, a charioteer, a civil official, and a kneeling musician.

The exhibit will also include over 170 other artifacts from the pre-Qin, Qin, and Han dynasties including weapons, jade pieces, coins, ceremonial vessels, bronze bells, gold ornaments, architectural pieces, and ornate bronze chariot replicas. Terracotta Warriors at The Franklin Institute

The exhibition experience will be enhanced by the use of Augmented Reality to give visitors a unique experience, which will enhance their views on history, archaeology and open their eyes to the reality that surrounds the preservation, and decay of the warriors and artifacts. Augmented Reality will bring the artifacts to life and take visitors through the realities of unified China and its beautiful culture, science and craft. Visitors will also get a chance to watch the movie, the Mysteries of China at the Tuttleman IMAX from the September 30, 2017-March 4, 2018. Terracotta Warriors at The Franklin Institute Visitors can also purchase advanced tickets at The Franklin Institute’s website. Groups of 15 or more will receive a special rate with advanced reservations.

If you are in the Philadelphia area or plan on visiting, make it a point to experience this once and a lifetime bit of history. Terracotta Warriors at The Franklin Institute

LACMA and Other Free Museums In Los Angeles